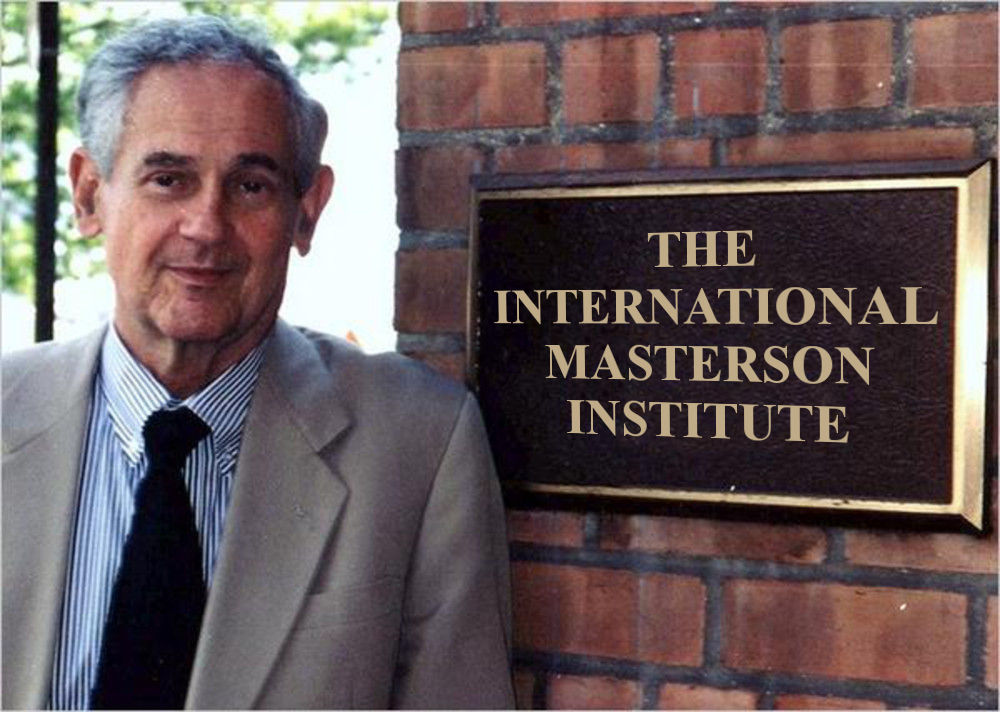 Dr. Masterson pioneered the Developmental, Self and Object Relations (DSOR) approach to the psychotherapy of the Personality Disorders mainly through clinical research. He is one of the first clinicians to conduct empirical research on the borderline personality disorder more than three decades ago, long before empirical research was considered important. Dr Masterson was also the founding father of The Society of Adolescent Psychiatry and past president of its New York Chapter. The body of Dr. Masterson’s work is represented in the books he has written, many of which have been translated into several languages, including early work in the field of the real self, which represents a breakthrough in treatment of the borderline and narcissistic disorders.

His last book, “The Personality Disorders Through the Lens of Attachment Theory and Neurobiology: Development of the Self,” published by Zeig, Tucker, Theisen, is a choice of the Behavioral Science Book Service (see Club review at http://www.behavioralsciencebooks.com). His books are required reading in courses throughout the country. As an international authority on The Personality Disorders, Dr Masterson’s articles and papers have been published in leading journals in the US and abroad and his books have been translated into several different languages. Dr. Masterson maintained a private practice and offered supervision to various clinicians for over three decades. He was Professor Emeritus of Psychiatry, Joan and Sanford I. Weill Medical College of Cornell University.